An overview of the most outstanding historical sites in Central Vietnam, which will give you opportunities to learn more about the unique culture and history. The special trip will give you a forgettable experience with interesting place sites in the center of Vietnam in 7 days.

Please check the full itinerary and photograph of this Central Vietnam tour for your reference. If you have any query, please do not hesitate to contact us.

Arrive in Dong Hoi. You are picked up by private transfer to the hotel. Leisure time. Overnight in Dong Hoi.

Meal: None
Tour guide: None

Board a boat and cruise along the river to Phong Nha Cave. The deeper one penetrates, the more magical are the natural aspects of the cave. After 700m, a large dry passage appears, allowing you to discover the cave on foot for a further 500m. You will also have a chance to explore the remains of Cham Altars and the inscriptions inside. Transfer back to hotel. Overnight in Dong Hoi. 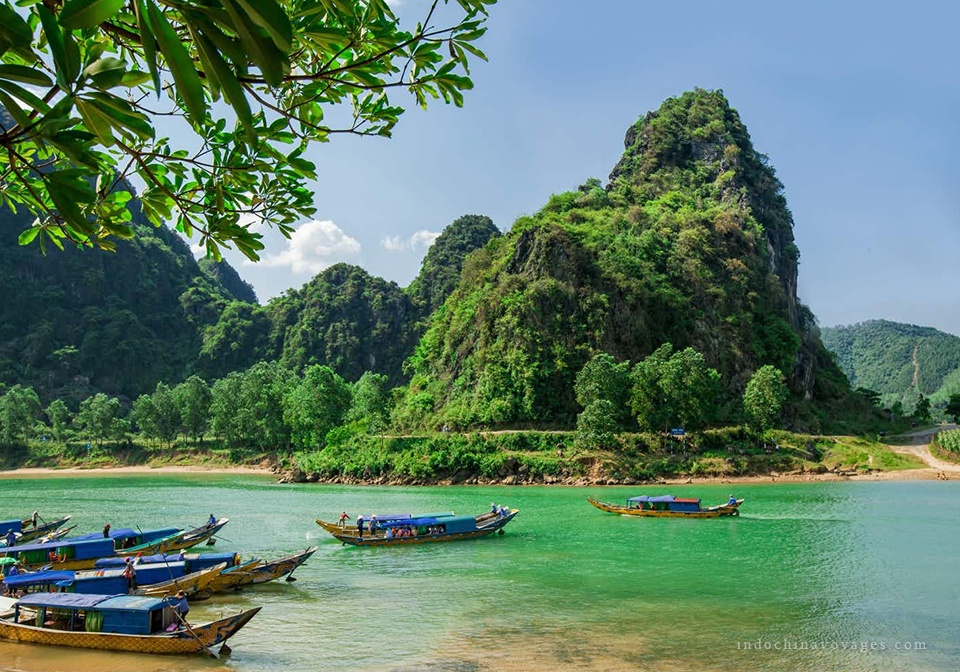 Head south to Hue. On the way we would visit the two historic sights of the Vietnam War in the former Demilitarized Zone ( DMZ ) – the former border Military Demarcation Line between North and South Vietnam from 1954 to 1972; the Freedom bridge or the so-called the Bridge of no Return over the river of Ben Hai – the former Military Demarcation Line between the 2 Vietnams. We will visit the DMZ museum and take a walk on this historic bridge. Then we head to the coast for the last stop of the day; Vinh Moc tunnels – an underground refuge of the fishing village of Vinh Moc, located above the DMZ. In early 1965, America began a massive bombing campaign against North Vietnam with the code name ” Rolling Thunder “. The area above the DMZ became the most heavily bombed single piece of land on earth. Unable to live on the ground, the local inhabitants had to dig and move their homes into the ground. Vinh Moc tunnels are the best example of the tunnels system in the DMZ area. We visit the museum then walk into the ground, starting with an entrance on top of the clay cliff and finishing with an exit overlooking a wild beach. Arrive Hue about 6 pm in the afternoon. 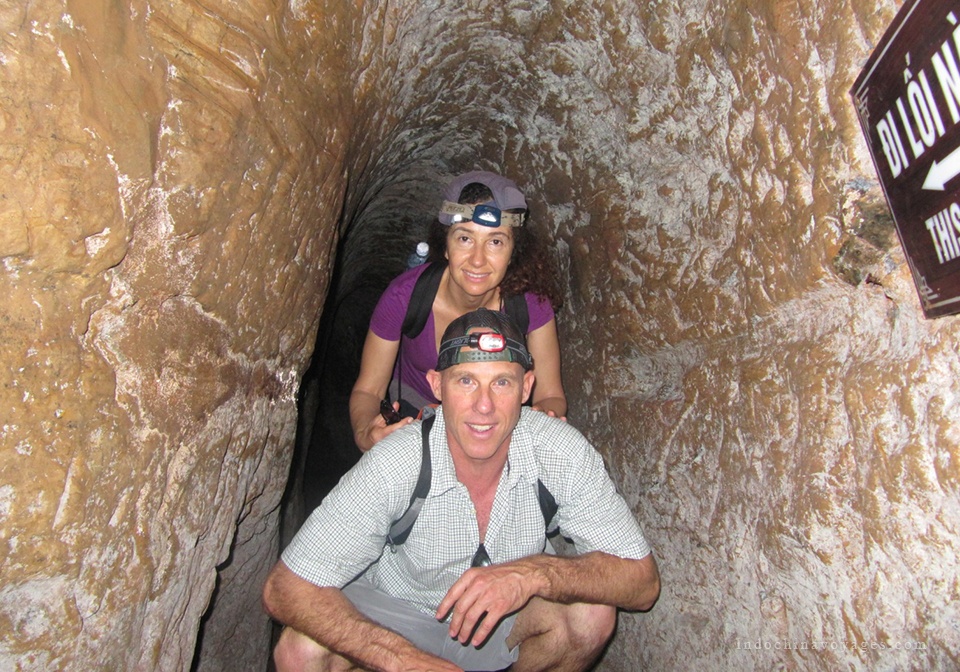 Breakfast in hotel and meet up with our local guide again to start a day exploring the charms of The Citadel in this former Imperial City with many well-preserved royal monuments in Hue, strolling through the massive Imperial Citadel of Hue, containing the Imperial City and the Purple Forbidden City, the royal residence the Nguyen Emperors destroyed during the 1968 Tet Offensive, however it is still fascinating to walk among the ruins. Board a dragon boat cruising the Huong River. Stop at Thien Mu Pagoda and then back to the car to visit Minh Mang or Tu Duc’s tomb. Overnight in Hue. 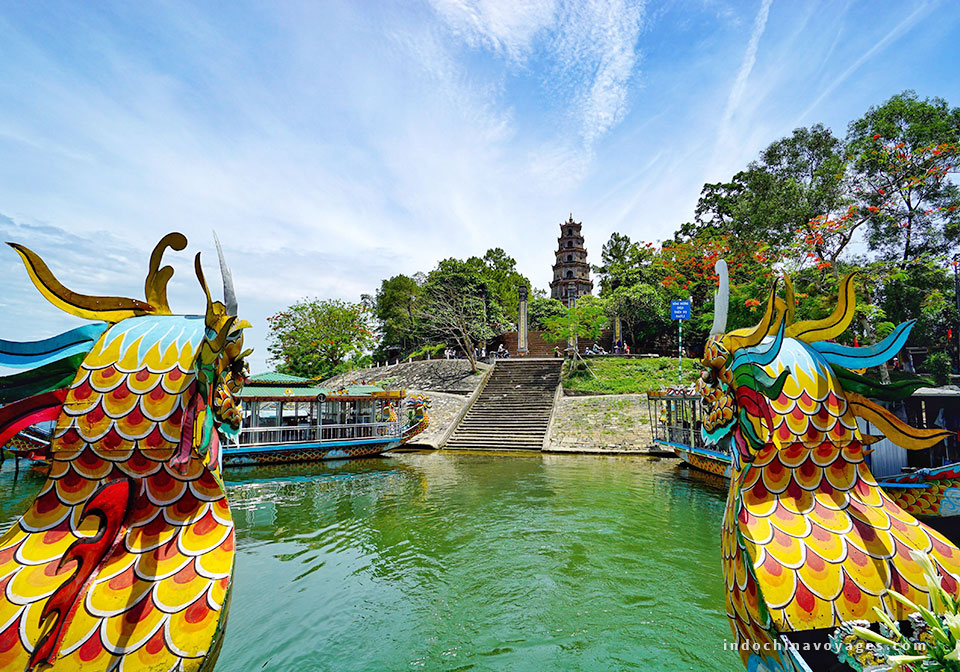 Morning visit Dong Ba Market before leaving for Hoi An. On the way stop to visit Lang Co beach, Marble Mountain, Hai Van Pass and Cham Museum in Danang. Check-in hotel and free for the rest of the day. 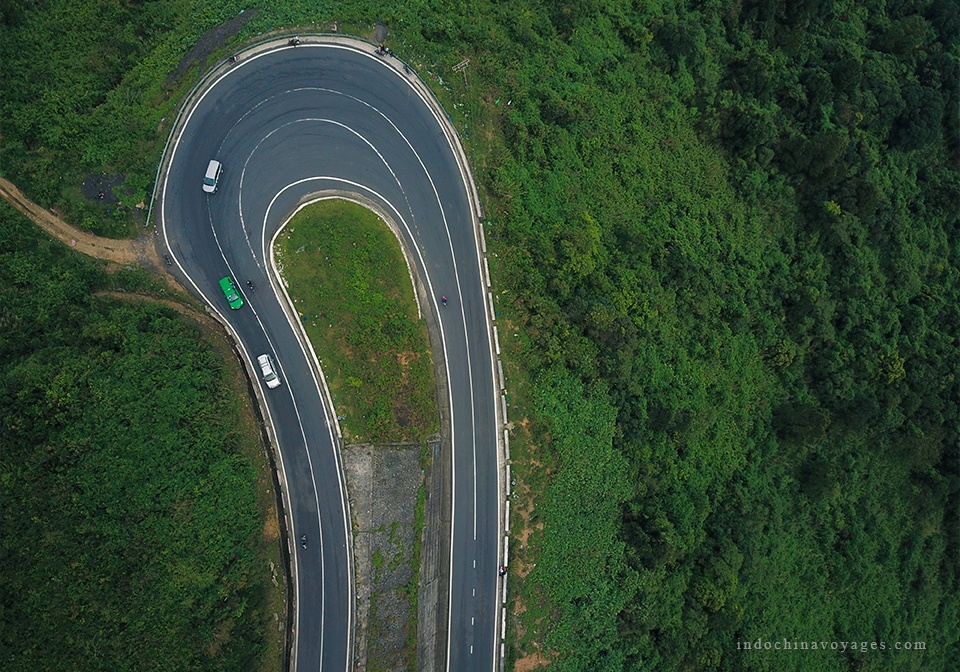 A half-day wandering through the picturesque streets of this 16th-century trading port, where the buildings remind us of its Chinese, Japanese, French and Vietnamese architectural styles; Visit the Chinese Embassy Halls, Japanese Covered Bridge, Phuc Kien Pagoda & Tan Ky House. The afternoon will be free time for shopping or relax. Overnight in Hoi An. 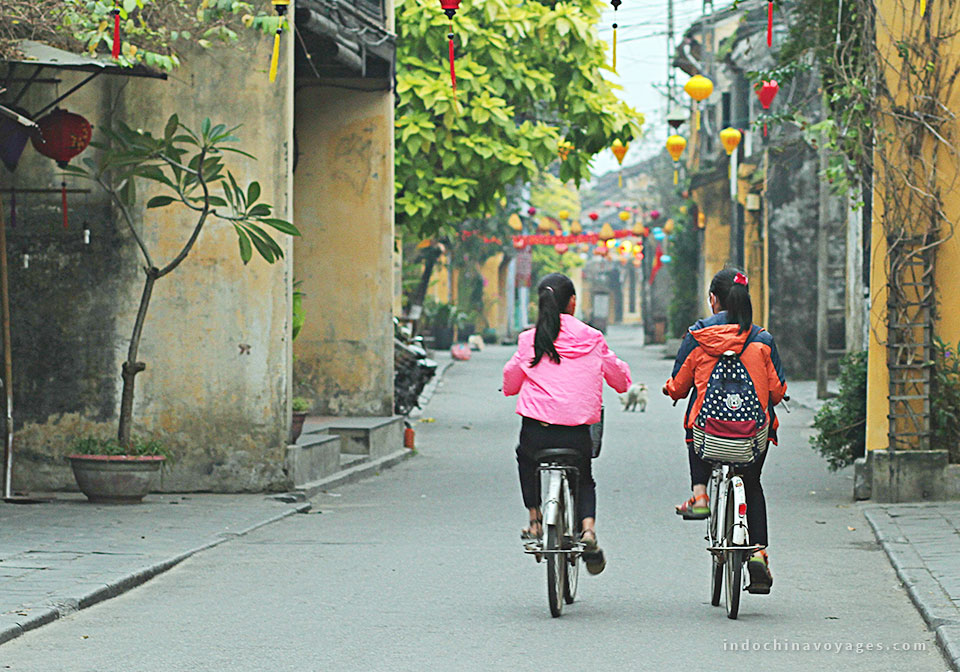 Pick up and transfer to the airport for your departure. 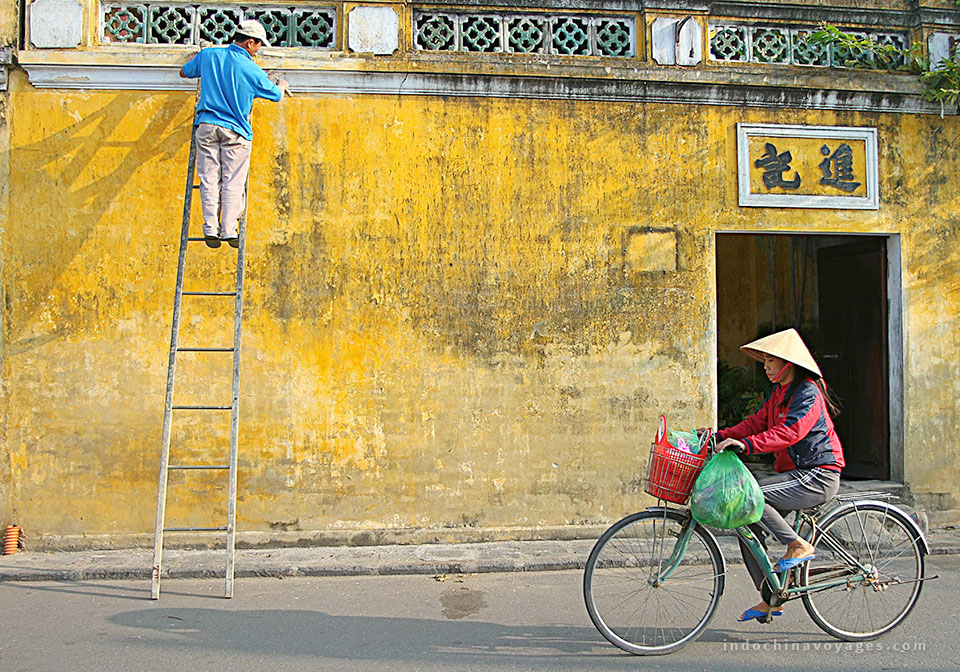 * Price is based on a minimum of 2 people sharing 1 double/ twin room. A single supplement is surcharged when one person occupies one room.

400+ Excellent TripAdvisor Reviews
Each traveler enjoys exceptional personal experience with us. Ready to be one?

Embrace The Charm Of Central 6 Days